For years, Professor Morte, host of the Silver Scream Spookshow, has been secretly collecting, sequencing and analyzing the DNA from some of the most celebrated rock musicians of our time. While he won’t divulge his subjects in fear of prosecution, burglaries have been reported at the homes of Joan Jett, Iggy Pop, and Alice Cooper. The only items reported missing have been hair brushes. 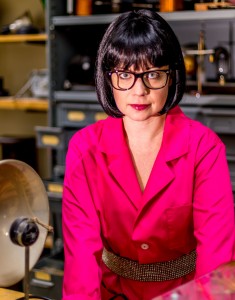 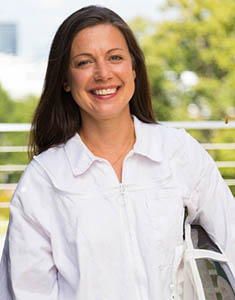 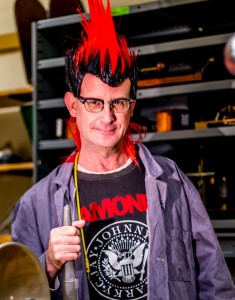 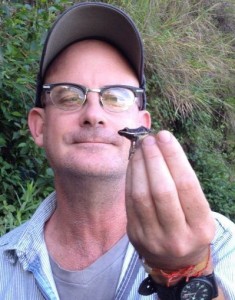 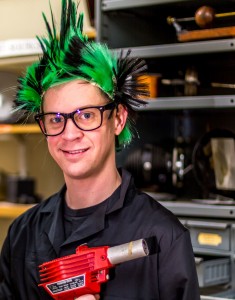 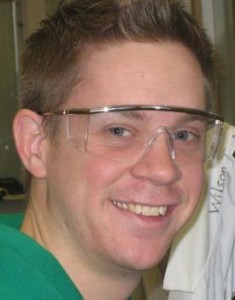 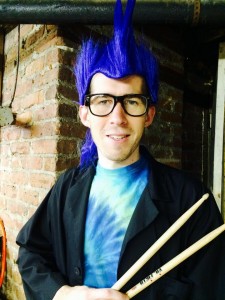 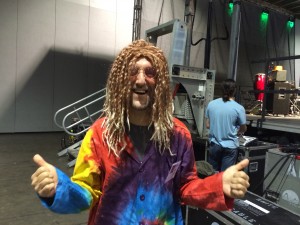 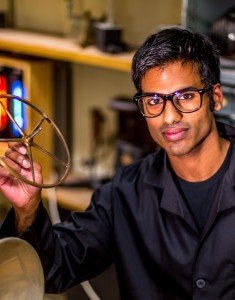 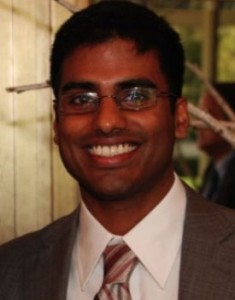 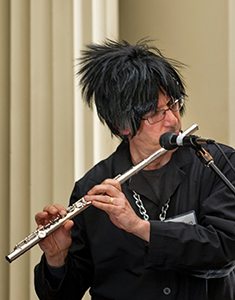 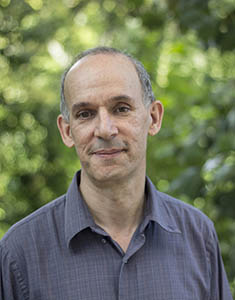